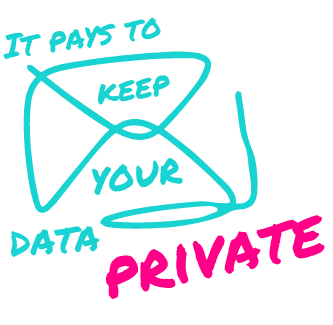 Protocol and DBX reward token launch. WE ARE LIVE!

What does Fair Launch mean for us?

The founding team does not have privileged access to the token distribution other than having the necessary information to become an early adopter and earn tokens just as any other participant.

Fair launches are usually publicly announced to give time for participants to prepare for the early phase of the distribution, which usually comes with higher rewards.

Monetary units allocation is based on objective pre-established rules like active protocol usage, without having any of the following:

The source code of the immutable smart contracts can be found on deb0x GitHub. The token distribution algorithm is pre-programmed and once deployed can never be changed by the founding team (or anyone else).

As open source contributors, we believe that fairly launched public goods like deb0x have a better chance of attracting a community that can help the project grow and be adopted.

deb0x is a fairly launched decentralized end-to-end encrypted email protocol with built-in economic incentives. It provides an easier approach against running self managed private email servers with a strong focus around privacy and security.

DBX is a reward token mined by using the deb0x protocol. Its purpose is to encourage protocol adoption and help in creating a network effect around the deb0x protocol.
As stated in the “Tokenomics” article, deb0x is launched on one EVM-compatible blockchain, which in the first instance will be Polygon. One of the main reasons why we’ve chosen Polygon is the low transaction fees it offers, making the interaction with our application accessible to everyone who is willing to try it out. Another strong reason is that we want to inspire the ever growing developer community into building up even more exciting projects on top of the current protocol.

In order to have a clearer view and distinguish between deb0x tokens across blockchains, a naming convention is required. For this reason we have chosen to assign corresponding symbols for each of the token instances, consisting of a prefix referencing the chain it is deployed on & adding the “DBX” abbreviation at the end. For example, the token residing on Polygon will be recognized as “pDBX”.
As a rule of thumb, when referring to a token from a specific blockchain like for example Polygon, we will name it “pDBX”. At the same time, the “DBX” naming convention should be referenced for the deb0x associated token concept.

Users receive token rewards for sending messages which grant them shares from future network fees. It is an ERC20 implementation that is tightly coupled with the core deb0x message transport functionality.

The quantity of earned tokens is exponentially increased for early adopters. The reward pool daily decrease rate is 0.19%. The reward value received by one user per message is calculated by the distribution of the daily reward divided across the number of messages sent per day. The rewards decrease gradually every day by a factor that simulates a yearly halfening. Thus, in one year since the launch, the protocol will generate half of the reward mined during the first day, the last reward day is after 5x years since the launch of the protocol.

Adopters pay small network fees per message with native blockchain coins instead of monthly subscriptions with credit/debit cards. The fee value represents ca. 10% of the network fee (gas) spent for sending the blockchain transaction and is the core value behind DBX token.

The frontend application builders are also rewarded / incentivised to build applications and infrastructure that delivers deb0x messages. A frontend developer for example can charge a percentage of the rewards that their users receive for sending messages. 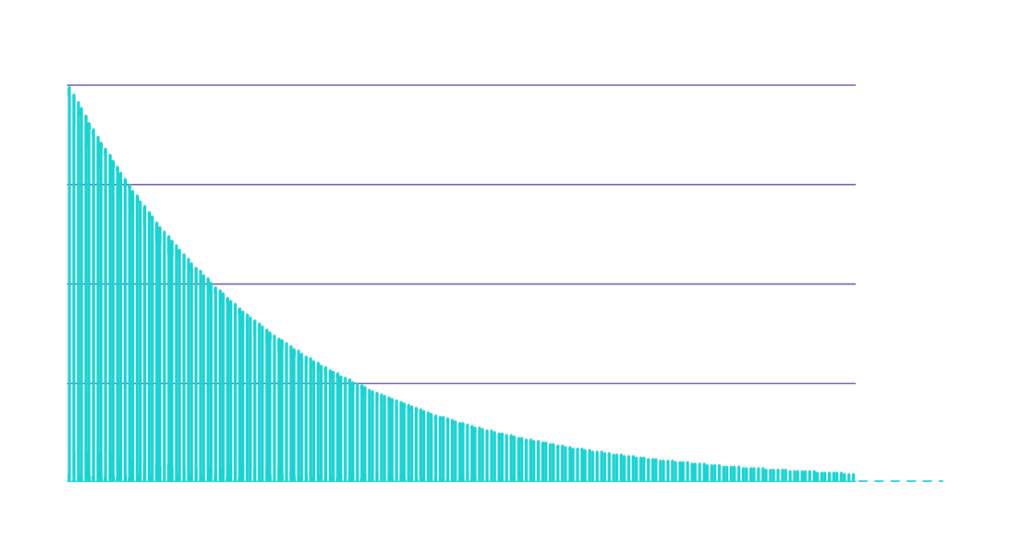 User picks an ethereum address or ENS name to send an encrypted message to.

The message is encrypted using the public key of the recipient.

The encrypted message is stored on IPFS and referenced by a content identifier (CID).

The CID is stored on the blockchain using a smart contract that acts as (the) record of all the messages ever sent with deb0x.

The recipient queries the smart contract for all the messages (in encrypted form) that they have received.

When the recipient chooses to read a message referenced by its CID, it goes to IPFS and retrieves the encrypted content.

The user decrypts the message using the private key managed by its wallet.

How to use MetaMask

You are all set! 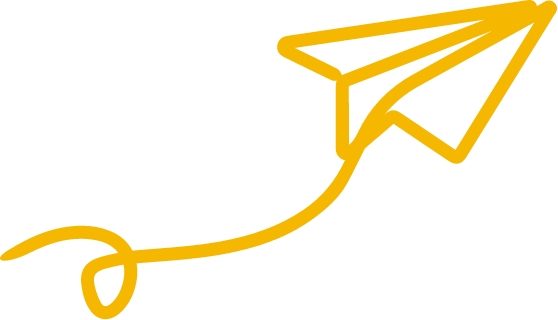